Why Cryptocurrency Will Kill Cash 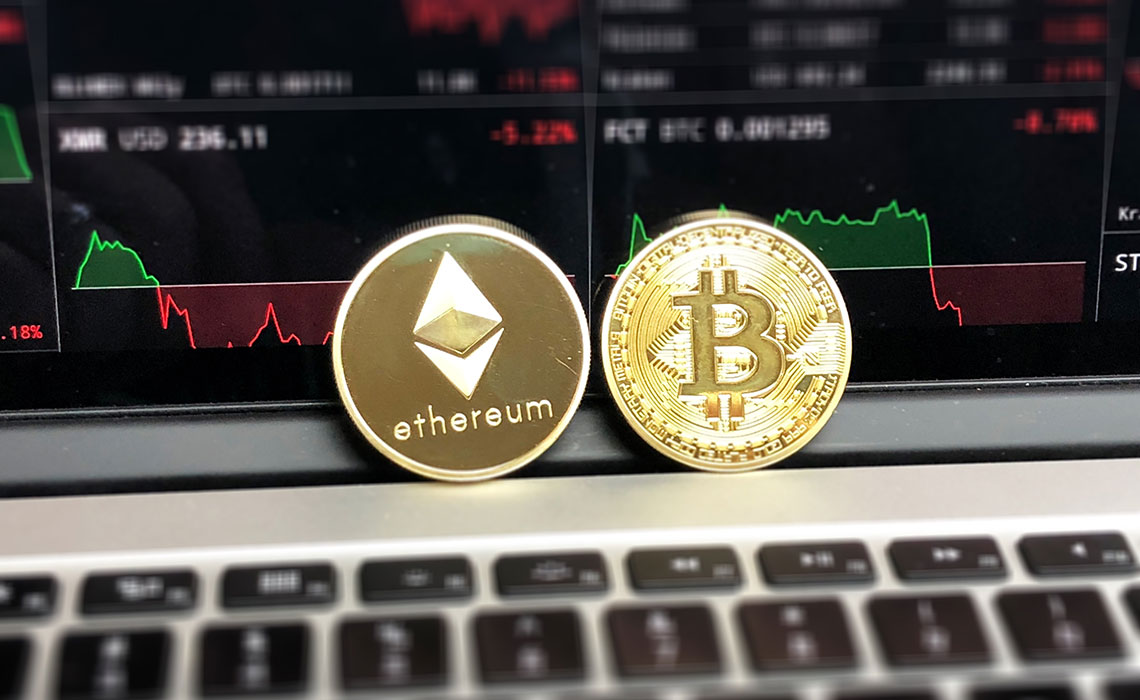 (This article was originally posted on LinkedIn by Luciano Pesci)

The End Is Near!

One thing becomes very apparent when you examine the reception of new technology; there will ALWAYS be doomsayers. When bicycles were invented women were warned not to use them because it may cause their faces to stretch, and some believed that traveling at high speeds on the railroad would crush your internal organs! Similar fantastical claims are now also being thrown at Cryptocurrency.

That is not to say there isn’t a danger that exists in each new technology and in the past some early adopters have paid the consequences. However, these issues are always fixed in subsequent versions of the technology. While we can understand some fears, others remain completely unjustified and unless you’re the government you should not be fearful of Cryptocurrency.

Money is constantly evolving and cryptocurrency is just its latest incarnation. In the past, we have seen commodities like salt and alcohol used as currency followed by metals, personal IOU’s, and finally the centralization of government fiat money. For all these cases, it isn’t the form of money that matters but the functions it serves. In every way cryptocurrency has huge advantages over paper money this is why it will ultimately dominate all other forms of exchange and simultaneously challenge government power over the monetary system.

To clarify, anything acting as money must satisfy three things: it must be a store of wealth, it must be a unit of measure, and it must be a medium of exchange.

Cryptocurrency As A Store of Wealth

A fundamental virtue of cryptocurrency is its use of blockchain technology, which is a decentralized distributed ledger system. This means no one can counterfeit the currency and fraudulently capture the purchasing power of a single token. This completely cuts out the act of counterfeiting, and that’s a big deal to governments who spend thousands of hours countering that illegal trade.

Early adopters of cryptocurrency claim a key motivation for buying cryptocurrency is its stability as a store of wealth from governments and the financial sector. The second wave of adopters, responsible for Bitcoins rapid rise, found that cryptocurrency is a nice change from ‘offshoring’ or using Swiss bank accounts.

Cryptocurrency As A Medium of Exchange

Money is an illusion because its primary function is being a medium of exchange. You can’t eat gold or cash any easier than cryptocurrency. You use these to acquire the things you actually want to consume. Because we all agree to use cash as a medium of exchange we circumvent problems such as double coincidence of wants. Where you and I can only trade if we both have the exact good the other wants.

Being a medium of exchange is an admitted weakness with cryptocurrency right now. This is because few people actually accept it as a form of payment. While you can exchange cryptocurrency to fiat, the transaction time slows down and keeps cryptocurrency from being a full-fledged currency. Some point to this and say “This is why I knew cryptocurrency was bad because its only real use is for speculation!” This is shortsighted as cryptocurrency is very early in the product lifecycle. Startups like Fidelium.io are creating ways to make paying with Cryptocurrency easier. This, in turn, will begin to force speculators out of the market and spell the end for the government fiat.

What Cryptocurrency Can Do That Cash Can’t

Beyond the three core functions of money, there is a slew of things cryptocurrency can do that cash simply cannot. These are the reasons we believe cryptocurrency will kill cash.

Don’t Stand in Front of the Cryptocurrency Train

The above are just some reasons why cryptocurrency is destined for dominance. Anything that increases individual freedom and the free exchange of people, capital and ideas provide a huge net benefit for humanity. Cryptocurrency does that better than any past versions of money, and its continuing innovation will ensure that cryptocurrency simultaneously kills cash and government interference in money markets. Cryptocurrency is based on real efficiency gains. Those dismissing cryptocurrency as a fad are missing this revolutionary monetary moment. 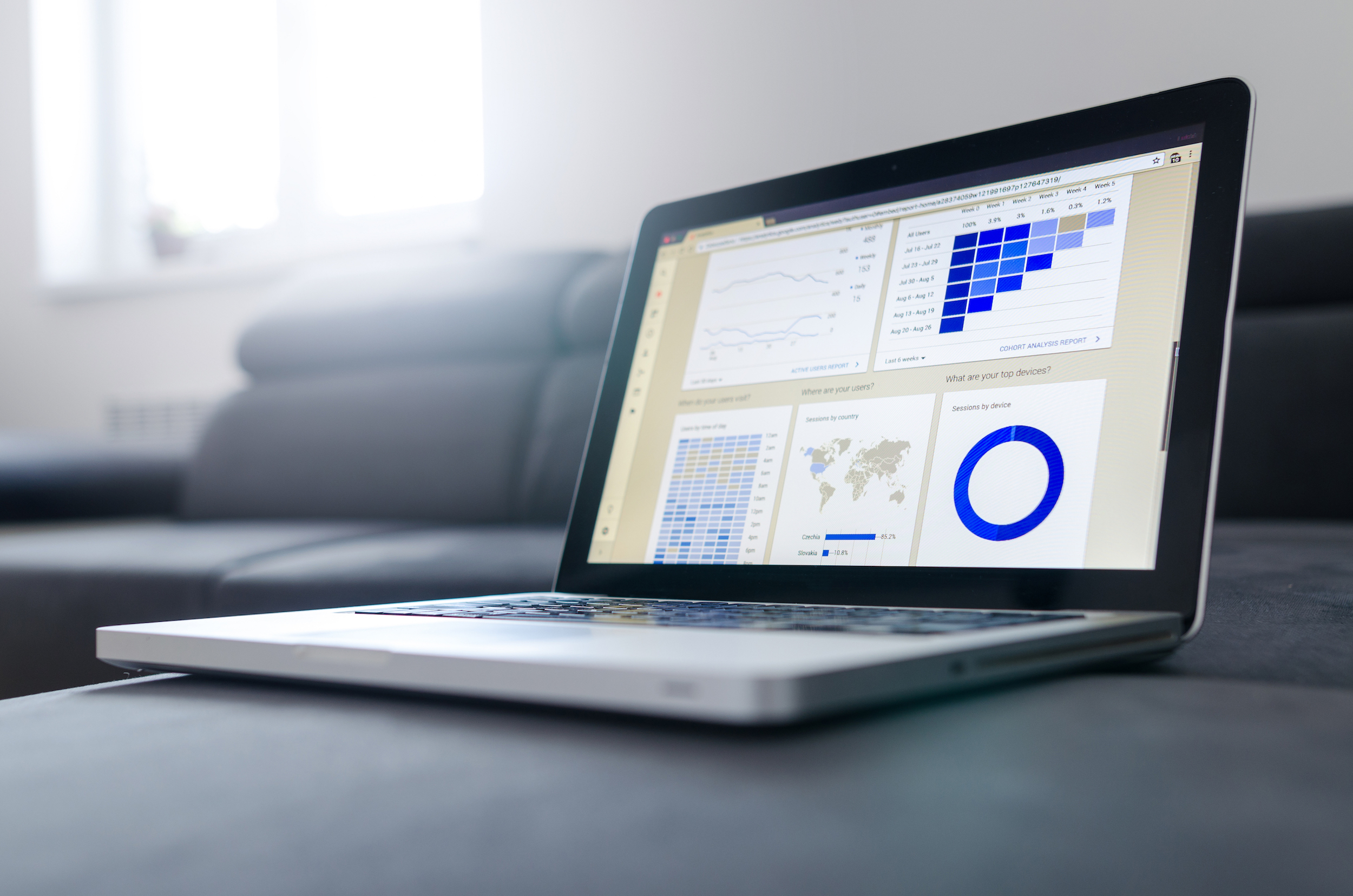