Increasing Security and Safety in Healthcare with Blockchain 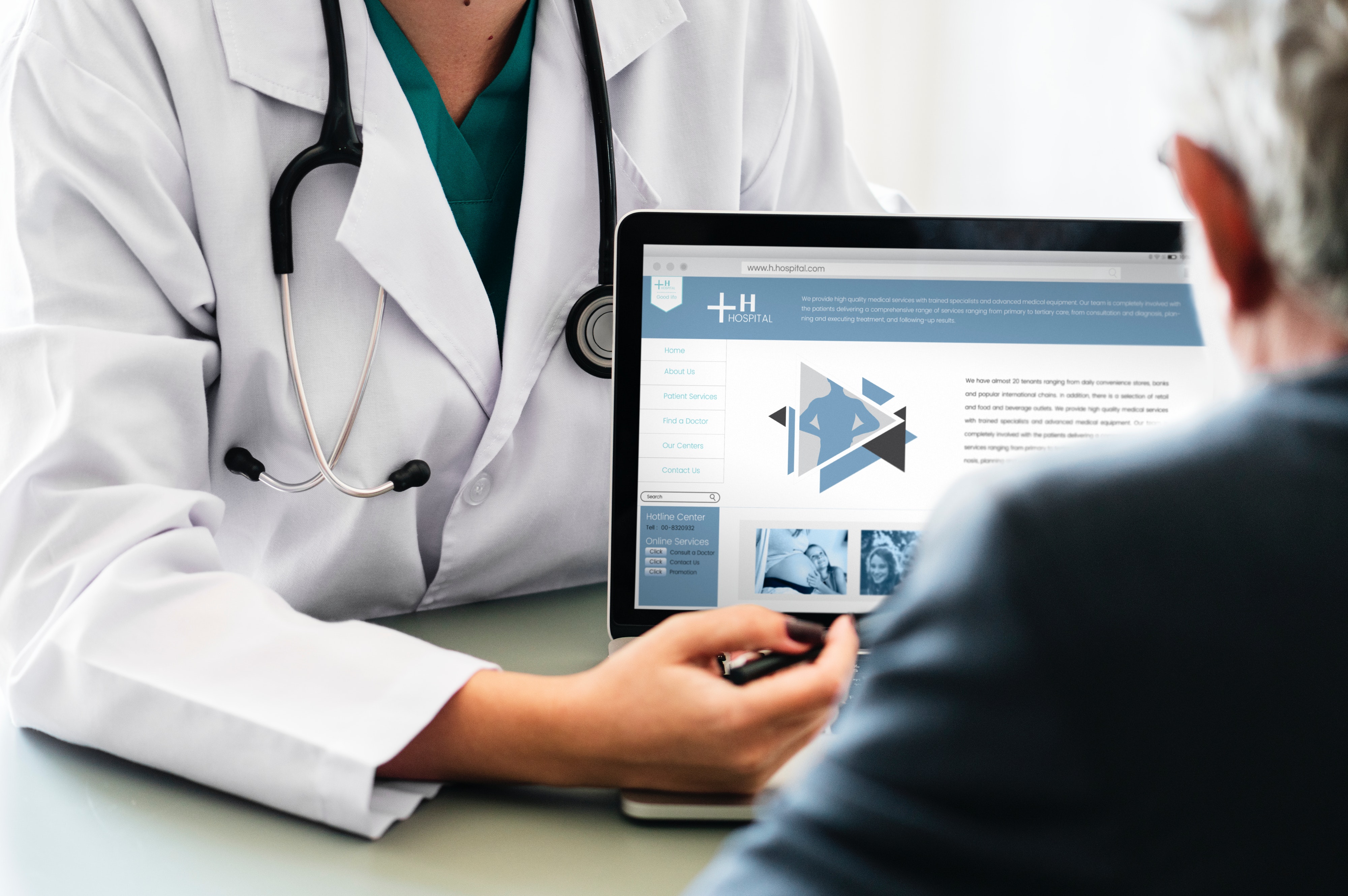 It’s no secret that healthcare has a lot of deficiencies that need to be resolved. After all, medical error is the third largest killer in the United States. This is a problem that has been talked about by doctors, politicians, and professionals, yet a clear solution hasn’t been embraced by the healthcare industry. While not all death is avoidable, a lot of that death would be prevented by sharing data with the right people at the correct time. Data sharing in the healthcare industry is complex for many reasons. Many people need access to valid documents and data, both of which also need to be kept private. In the podcast, Increasing Security and Safety in Healthcare: One Blockchain at a Time, CEO of Emperitas, Luciano Pesci, talks to Sean Heath about using blockchain technology in the healthcare industry as a solution to make data sharing a simple process. While blockchain isn’t the silver-bullet solution to end all problems, it needs to be taken seriously and applied to those issues currently in the medical field.

Blockchain is a type of decentralized digital ledger that has powerful use cases. It’s currently being used for alternate money purposes and has created an ecosystem of cryptocurrency, though this is not the only way to use it. It’s different than modern databasing used by the healthcare industry today. This is because blockchain is hard to copy due to cryptography making it mostly tamper-proof. Blockchain is made up of blocks of information, and then a hash that secures that information. While many people think that blockchain is tied directly to cryptocurrency, blockchain can be connected to non-currency data such as medical files and real-world objects. It’s an effective way to share collective, ever-changing data with other people. It’s a system that will significantly increase accountability as every single ledger transaction is traceable. While it’s not a cost-effective solution to solve every problem at this time, it’s a great solution for problems where the cost of miscoordination is very high. This includes buying a house, tracking cargo ships, and food & drug sourcing.

Why do we Need to Use Blockchain in Healthcare?

When there’s a miscoordination over someone’s health records, there can be fatal consequences. Patients can receive an incorrect dosage or wrong medication, have an allergic reaction, be sent home without proper treatment, or a slew of other life-threatening errors. Many of these issues could be resolved by using an efficient blockchain technique. It’s estimated this opportunity is worth $5.6 billion to the health industry alone. The other issue is that sharing sensitive data with multiple people is hard because many laws make it illegal to share data with the wrong people. Patients have a right to medical privacy that even the legal system cannot infringe upon, and the penalties for violating HIPAA (such as a data breach) are punishable by major fines and jail time. This creates a fear of sharing data that needs to be shared with doctors, patients, insurance companies, providers, and other hospitals. It’s clear there needs to be more accountability in the medical industry, and blockchain provides an immutable, immortal, option.

What Does a Future With Blockchain in Healthcare Look Like?

When blockchain is implemented in the healthcare industry, the benefits will be massive and immediate. Medical providers will be better equipped to work with patients and payers, there will be fewer medical errors, and a higher sense of accountability and clarity among doctors and healthcare providers will become the new standard. This translates into less fraudulent activity, higher profits for medical facilities, fewer lawsuits, less premature death, and a higher quality of life for people that use these facilities.

Learn more about blockchain technology and how it can change the future.